Strive for perfection in everything you do. Take the best that exists and make it better. When it does not exist, design it… Sir Henry Royce

In the ever increasing push for longer bridges, taller buildings, bigger stadiums, and grander projects of all kinds, engineers face new challenges that redefine our sense of both aesthetics and functionality. Pushing the Limits describes two dozen adventures in engineering that provide a fresh look at the past, a unique view of the present, and a telling glimpse into the future of the discipline and how it affects our lives. 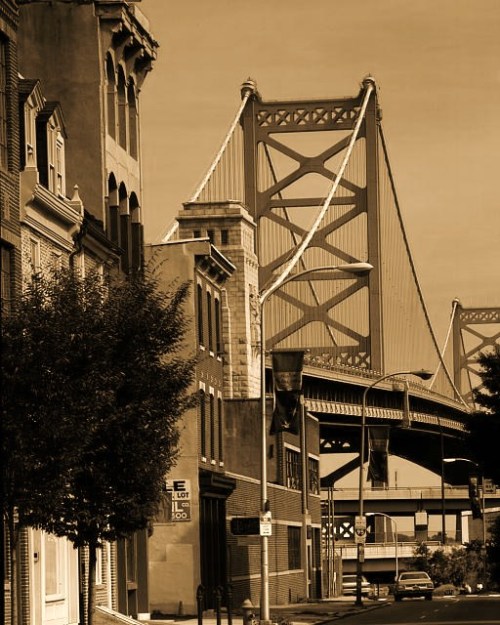 Henry Petroski tells the stories of significant and daring enterprises —some familiar, some virtually unknown, and some that are still only dreams — in their historical and technological contexts. Among the achievements are Philadelphia’s landmark Benjamin Franklin Bridge, London’s incomparable Tower Bridge, and China’s ambitious Three Gorges Dam project.

But pushing the limits of technology does not come without risk. Petroski also chronicles great technological disasters, such as the 1928 failure of California’s St. Francis Dam, the 1999 tragedy of the Texas A&M Bonfire, and the September 11, 2001, collapse of New York’s World Trade Center towers. He deals with other calamities as well, such as the 1994 earthquake that struck Southern California and the embarrassingly wobbly Millennium Bridge in London, which had to be shut down only three days after it opened.

The breadth and depth of Petroski’s erudition and his passionate interest in the art of design and in building have earned him the title of America’s poet laureate of technology, and his exploration of the complexity of what goes into design continues to stretch the imagination.

Comments Off on Strive for perfection in everything you do. Take the best that exists and make it better. When it does not exist, design it… Sir Henry Royce 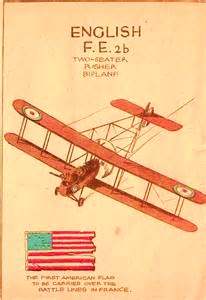 From breaking wild horses in Colorado to fighting the Red Baron’s squadrons in the skies over France, here in his own words is the true story of a forgotten American hero: the cowboy who became our first ace and the first pilot to fly the American colors over enemy lines.

Growing up on a ranch in Sterling, Colorado, Frederick Libby mastered the cowboy arts of roping, punching cattle, and taming horses. As a young man he exercised his skills in the mountains and on the ranges of Arizona and New Mexico as well as the Colorado prairie. When World War I broke out, he found himself in Calgary, Alberta, and joined the Canadian army. In France, he transferred to the Royal Flying Corps as an “observer,” the gunner in a two-person biplane. Libby shot down an enemy plane on his first day in battle over the Somme, which was also the first day he flew in a plane or fired a machine gun. He went on to become a pilot. He fought against the legendary German aces Oswald Boelcke and Manfred von Richthofen, and became the first American to down five enemy planes. He won the Military Cross for conspicuous gallantry in action.

Libby’s memoir of his cowboy days in the last years of the Old West evokes real-life and his description of World War I combines a rattling good account of the air war over France with captivating and sometimes poignant depictions of wartime London, the sorrow for friends lost in combat, and the courage and camaraderie of the Flying Corps. Told in charming, straightforward prose, Horses Don’t Fly is an unforgettable piece of Americana.

The more perfect a thing is, the more susceptible to good and bad treatment it is… Dante Alighieri 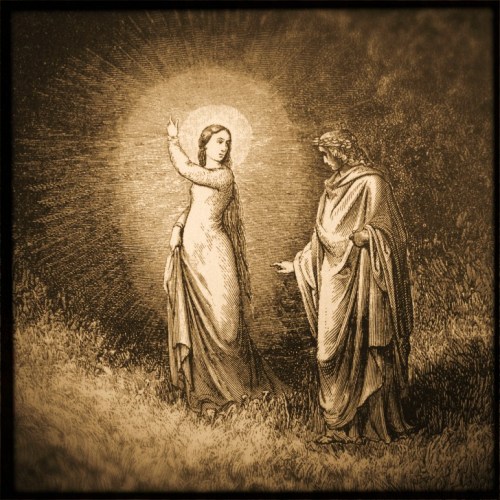 Dante in Love is the story of a famous journey in literature. Dante Alighieri, exiled from his home in Florence, a fugitive from justice, followed a road in 1302 that took him first to the labyrinths of hell then up the healing mountain of purgatory, and finally to paradise. He found a vision and a language that made him immortal. 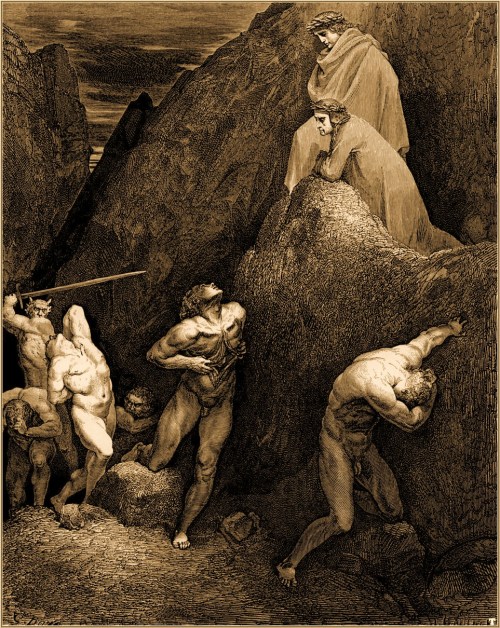 Author Harriet Rubin follows Dante’s path along the old Jubilee routes that linked monasteries and all roads to Rome. After the poet fled Rome for Siena he walked along the upper Arno, past La Verna, to Bibiena, to Cesena, and to the Po plain. During his nineteen-year journey Dante wrote his “unfathomable heart song,” as Thomas Carlyle called The Divine Comedy, a poem that explores the three states of the psyche. Eliot, a lifelong student of the Comedy, said, “Dante and Shakespeare divide the modern world between them, there is no third.” 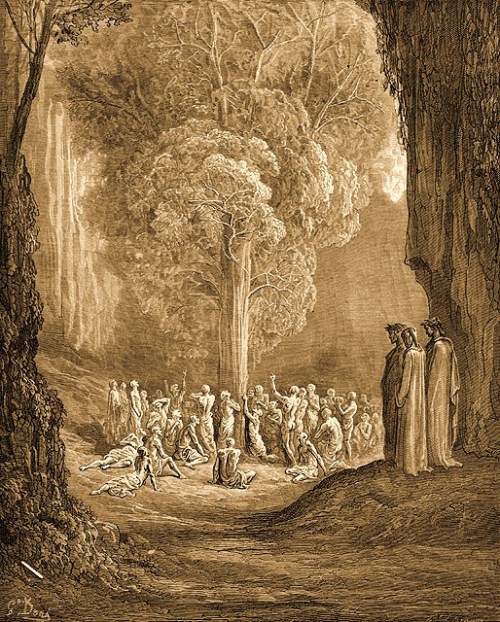 Dante in Love tells the story of the High Middle Ages, a time during which the artist Giotto was the first to paint the sky blue, Francis of Assisi discovered knowledge in humility and the great doctors of the church mapped the soul and stood back to admire their cathedrals. Dante’s medieval world gave birth to the foundation of modern art, faith and commerce. 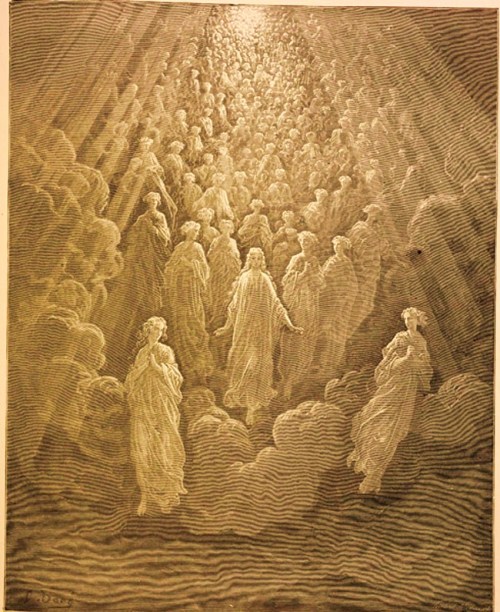 Dante and his fellow artists were trying to decode God’s art and in so doing unravel the double helix of creativity. We meet the painters, church builders and pilgrims from Florence to Rome to Venice and Verona who made the roads the center of the medieval world.

Comments Off on The more perfect a thing is, the more susceptible to good and bad treatment it is… Dante Alighieri

The filth and noise of the crowded streets soon destroy the elasticity of health which belongs to the country boy. 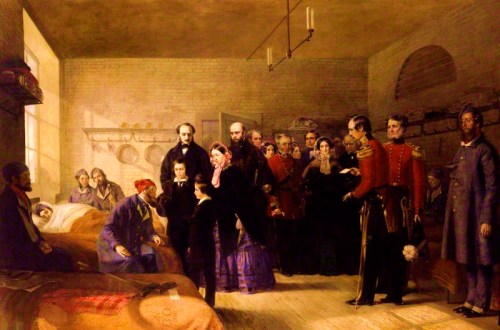 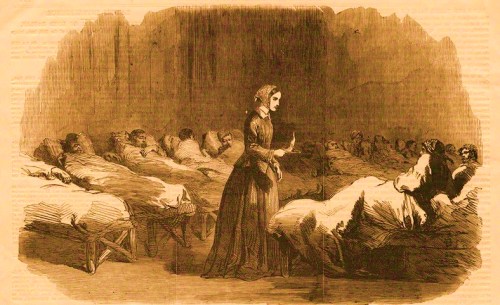 When Victoria ascended the throne in 1837 London was already the largest metropolis in the world with a population of nearly 2 million, but most of her subjects were still country-dwellers. By the end of the century London had grown sixfold, and 80% of Britons lived in towns or cities.

In large part the story of 19th-century England is the story of the city. Early Victorian cities struggled to manage themselves with a public infrastructure that had changed little since Elizabethan times. There was no regular income tax. The government’s role in matters of sanitation, water supply or public health was barely recognised. While 15% of all children could expect to die before their first birthday, urban children were far worse off than their country cousins. Figures published in the Lancet in 1843 showed that the life expectancy of a labourer in rural Rutland was 38, while in Liverpool it was just 15.

Comments Off on The filth and noise of the crowded streets soon destroy the elasticity of health which belongs to the country boy.

Explorers have to be ready to die lost.

After a career as a privateer in the first American War for Independence and before there was a Constitution, Captain John Kendrick’s embarked on a cruise of exploration and trade from Boston to the Far East. In the process he lost his two sons on the Columbia River and was killed himself by a British warship firing a salute of recognition. Having been one of the first Americans to reach Japan and China he was buried on a hidden beach in Hawaii which even with the irony of his means of passing seems a fitting resting place. Ridley’s book is a fine tribute to a great sailor.

Morning of Fire by Scott Ridley is the thrilling story of 18th century American explorer and expeditioner John Kendrick as he journeyed  for land and trade in the Pacific. Set against the backdrop of one of the most exciting and uncertain times in world history, John Kendrick’s odyssey aboard his sailing ship Lady Washington carries him from the shores of New England across the unexplored waters of the Pacific Northwest to the contentious ports of  China and the war-ravaged islands of Hawaii, all while avoiding intrigues and traps from the British and the Spanish.

Just four years after the Revolutionary War and more than a decade before Lewis and Clark’s expedition, a remarkable plan was hatched along the docks of Boston Harbor. Two ships carrying the flag of the newly formed United States would be dispatched in 1787 on a landmark adventure around South America’s Cape Horn and into the largely uncharted waters of the Pacific Ocean, far past the western edge of the continent.

The man chosen to lead the expedition was Captain John Kendrick, a master navigator who had made his name as a charismatic privateer during the Revolution. On the harrowing seven-year voyage that followed, Kendrick would establish the first American outpost in the remote Pacific Northwest, sail into a deadly cauldron of intertribal war in the Hawaiian Islands, wage a single-ship campaign to hold off advances of the British and Spanish empires, and narrowly escape capture by samurai in Japan before meeting his own violent and tragic end thousands of miles from home.

Comments Off on Explorers have to be ready to die lost.